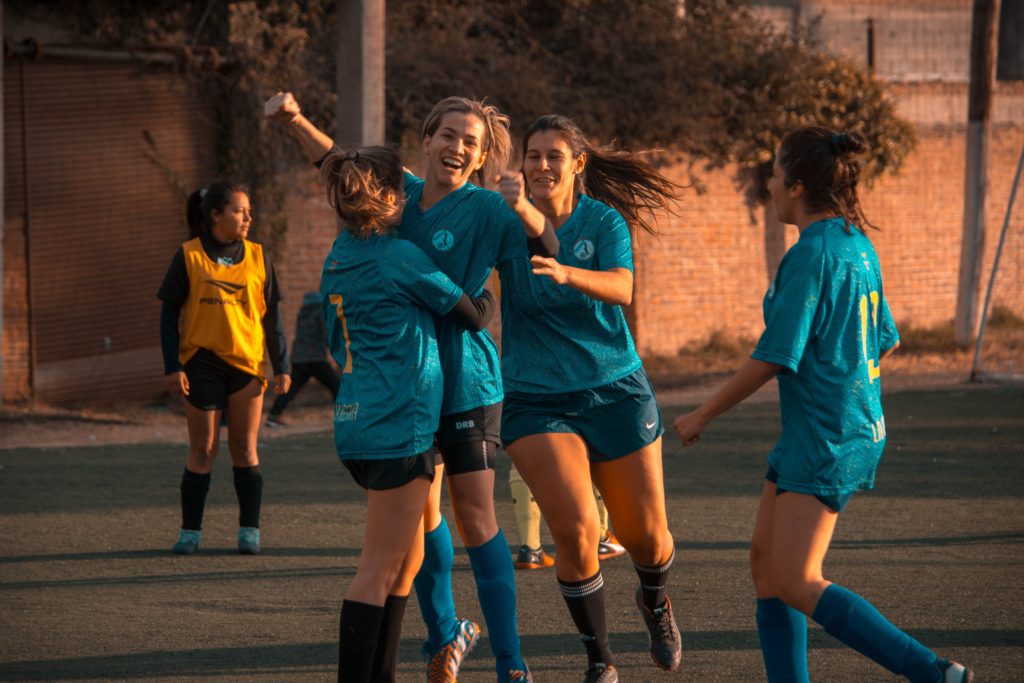 Phew! It’s hard work being a Wonder Woman, but services like these are needed to keep young people in Nottinghamshire safe and free from relationship abuse and harm.

Meet our Teen Advocate worker and hear about a real-life account of her day “in the office”. Our Teen Advocate is an experienced, knowledgeable member of staff who supports teens with a range of support needs across the County ensuring they are safe, happy and empowered to achieve their best.

First appointment of the day. Went to a school in Hucknall to see a Teen who is at risk of Child Sexual Exploitation (CSE). She told me that she had arrived at school over an hour late. She disclosed to me that her mum lives with mental ill health and this morning was particularly a bad episode. The Teen told me that she had to get her younger siblings ready for school, and then take them to school. She told me that she saw the attendance officer, who is aware of her situation, however, the Head of Year told her that she still needed to go to detention.

The Teen was furious about this and had told the year head that she wasn’t going. I discussed with the Teen that although I can understand her anger, there are different ways of dealing with it. With the Teens permission, we both spoke with the deputy principal and explained the situation. He wavered the detention. We spent the rest of the session discussing mental ill health, and how fantastic it is that she understands her mum’s situation. We began working through ‘The Self Esteem Book for Girls’.

Second appointment of the day. Arrived at a school in Ashfield. The Teen has had inappropriate relationships online, is at risk of CSE, and has very recently experienced the bereavement of her father. The Teen was not in a great mood due to issues within her friendship group and being teased by other pupils for the loss of her father. I had recently referred her for bereavement counselling, but the Teen told me that her mum had not heard anything yet. I discussed with the Teen that there is a waiting list, however, I will chase it up for her. The Teen spent a considerable amount of time speaking about her dad, and how much she misses him. We spent the remainder of the session working through ‘The Self Esteem Book for Girls’.

Third appointment of the day, same school in Ashfield. The Teen has experienced violence via a neighbour who has tried to run her over, there are also other serious issues with the neighbour. The Teen was late coming to the appointment due to the fact that school was sending her home due to behavioural issues.

The Teen eventually arrived. I asked her what has been going on. She discussed with me that school wanted to put her in Isolation due to the fact that she hadn’t completed her homework. She told me that she wasn’t going to spend six hours of the day on her own, and so had refused to go. I discussed with the Teen the importance of doing her homework because she will have her GCSE’s before she knows it. The Teen discussed that she never does homework and she isn’t bothered about GCSE’s. We spent some time discussing what she wants to be in the future.

1320 – Inside and outside hurting in children and Teens

Left Ashfield to get to a Primary school in Arnold for 1400 for Group Work. This session was ‘Inside and Outside Hurting’. The purpose of this session is to recognise that there are different kinds of violence, physical and emotional. One boy in the group asked, “is your Dad booting you on the back of your leg when you are naughty inside or outside hurting?”. The teacher, who co-facilitates, took the boy to one side and is following the school safeguarding procedure.

Writing up my notes. Telephone call from a Teen that I have closed. She was in tears asking if I can go to the Police station with her because her boyfriend has assaulted her. I told her that I could meet her at the Police station near her, she told me that she would call me back when she is there.

Contact us
Quick exitDonate
Scroll To Top
We use cookies to ensure that we give you the best experience on our website. If you continue to use this site we will assume that you are happy with it.OKPrivacy policy