Over the past few months, we have published fortnightly briefings on the Domestic Abuse Bill to provide survivors of domestic abuse, partner agencies, and individuals supporting Juno’s mission, with parliamentary and sector-wide updates. 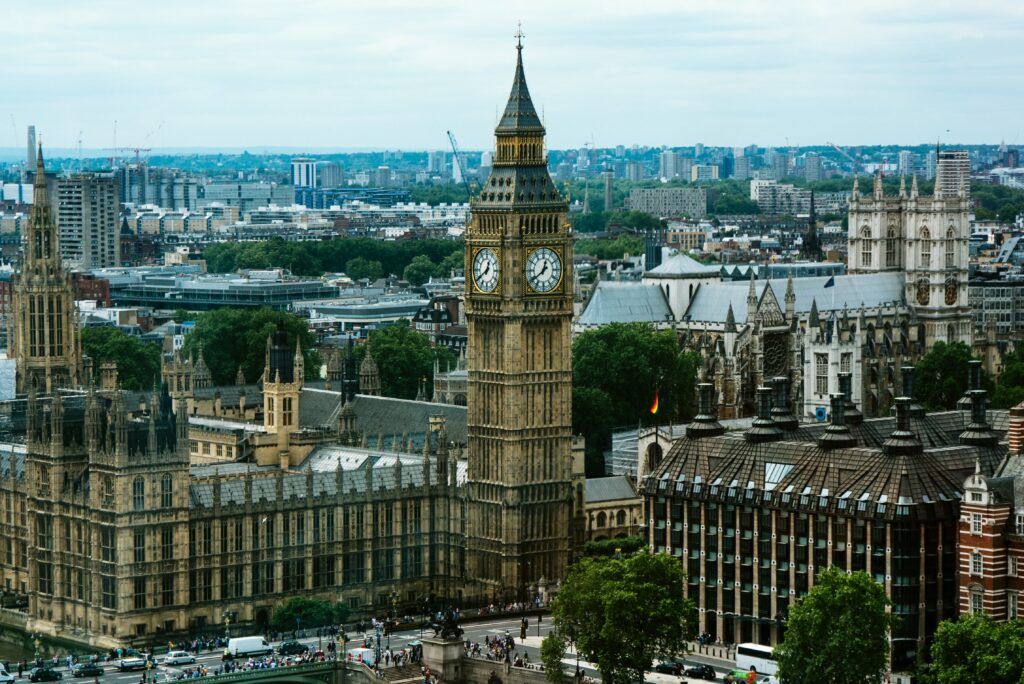 “Juno Women’s Aid welcomes the Domestic Abuse Act and would like to pay tribute to all the women and men who have campaigned for many years to make this a reality. This legislation is another milestone in the ongoing struggle to tackle domestic violence and abuse.” – Yasmin Rehman, CEO Juno Women’s Aid

We have much to celebrate in the passing of this new Act and we are incredibly proud of the continuing efforts of survivors and their families, campaigners, MPs, specialist women’s organisations, and many others who have all worked tirelessly these past four years to make this legislation a reality. However, we also recognise the gaps that have been left by unsupported amendments. These gaps continue to leave many survivors of abuse unprotected. We will continue to lobby alongside our sister organisations until we achieve the landmark Act we were promised.

Now that the Domestic Abuse Act has received Royal Assent, Juno Women’s Aid and our sister organisations will be working to ensure the provisions it contains are implemented and survivors are supported to access the vital services they need to live lives free from violence and abuse.

Gaps in the Domestic Abuse Act:

The House of Lords disagreed with amendment 1, which sought to include carers in the definition of domestic abuse. “We remain firmly of the view that the focus of the Bill should continue to be on domestic abuse as the term is internationally recognised in the Istanbul convention.”

Baroness Finlay of Llandaff tabled a modified and simplified version of the previous amendment 9. Amendment 9B would ensure all child contact centres and organisations check their employees and volunteers for compliance with national standards of safeguarding and domestic abuse prevention.

The elected House also disagreed with amendment 33, which would require the Government to set out a strategy for judicial training on domestic abuse. The House agreed that this amendment  “fundamentally undermines the important constitutional principle of judicial independence.”

The House of Lords did not insist on amendment 37, to which the Commons have also disagreed. Amendment 37 sought to extend provisions for the ‘special householder defence’ to survivors of domestic abuse, where force could be used for self-defence purposes. The Lords remain unpersuaded of its necessity due to it making the disproportionate use of force defence available at any time.

The Lords did not insist on amendments 38 and 83. Amendment 38 sought to create a statutory defence for survivors of domestic abuse who are compelled to commit crimes as they have no alternative. Amendment 83, set out the offences to which this proposed defence would not be available, but it would still mean the defence is available for many criminal offences.

The Commons recognised that child contact centres need to be subject to regulation and believe it is an issue that should be examined. However, they cannot legislate on anecdotal evidence and as a result, have tabled amendments 9C and 9D, which would require the Secretary of State to publish a report about the extent to which individuals using contact centres are protected from domestic abuse.

The House remains that Lord’s amendments 40B and 40C concerning data firewalls “still pre-empt the outcome of the review recommended by the independent policing inspectorate in response to the super-complaint.” Government amendments 40D to 40J introduce two entirely new clauses. The first clause will place a review of the current data-sharing arrangements on a statutory footing, the second clause provides a statutory code of practice for the processing of domestic abuse data for immigration purposes.

Lords’ amendment 41B, which attempts to separate the issue of leave to remain from the provision of support for migrant women who experience domestic abuse, has been disagreed with by the Government.

The elected House does not insist on its own amendment 41B, which the Government also disagreed with. This concerned the lifting of the no resource to public funds condition for migrant survivors of domestic abuse until the conclusion of the ‘support for migrant victims’ scheme’.

The Lords also do not insist on its amendments 42D to 42F (see consideration of Lords amendments above). The House does agree with the Commons in their amendments 42G, 42H and 42J in lieu which inserts a new clause that sets out a strategy for the prosecution and management of offenders.

MAPPA-responsible authorities and agencies will have a duty to co-operate on the updated guidance regarding the prosecution and management of offenders once it has been updated. The Domestic Abuse Commissioner and the Victims’ Commissioner will also be monitoring the impact of such strengthened guidance and subsequent actions the Government will be taking.

Equation will soon be releasing training dates for those interested in understanding the agency responsibilities required as per the Domestic Abuse Act. Keep an eye out on their website and social media channels.

Dropping of stalkers’ register from bill an ‘insult to victims’

Domestic abuse survivors who need a legal defence- here’s why

‘He was carrying two knives looking for me’: Women cooped up with violent partners during lockdown recount horror

The struggle continues: SBS responds to the Government’s rejection of our amendments to protect migrant women