In light of the Domestic Abuse Bill, we will be publishing fortnightly briefings to provide survivors of domestic abuse, partner agencies, and individuals supporting Juno’s mission, with parliamentary and sector-wide updates.

The Bill has just completed the committee stage. The report stage of the Bill commences on the 8th of March, 2021. 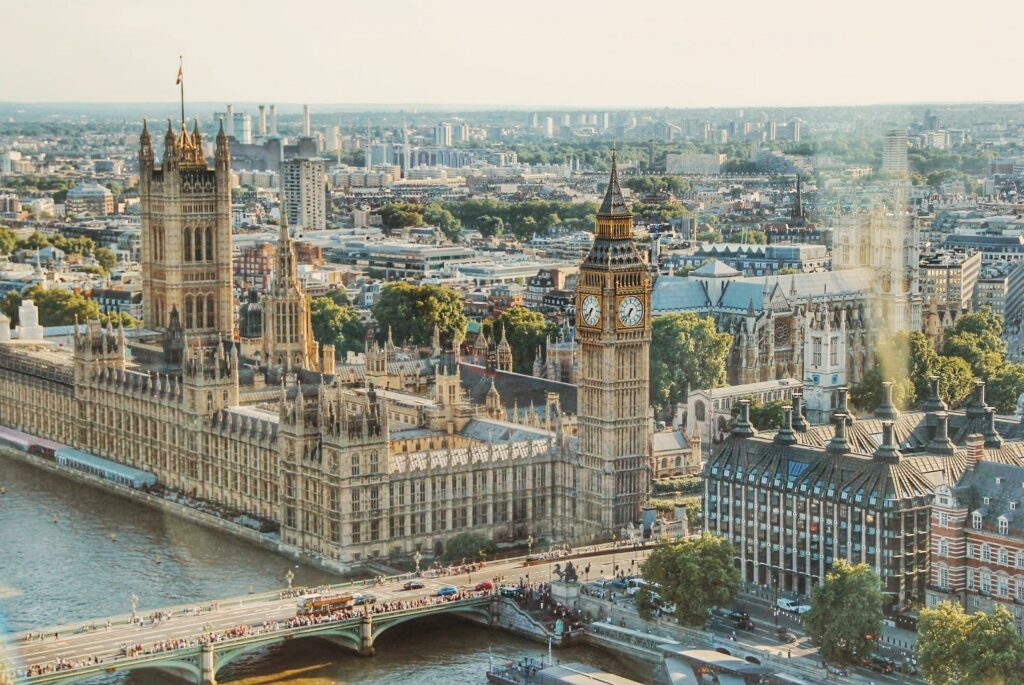 Summary of the Bill

The Domestic Abuse Bill creates a new statutory definition of domestic abuse that considers abuse to not only be physical, but also emotional, controlling or coercive and economic. The Bill crucially also recognises children as victims/survivors of abuse. The Bill makes the presumption that all domestic abuse survivors are entitled to special measures in the criminal, civil and family courts such as enabling evidence to be given via a video link or behind a screen. It also abolishes consent to “rough sex” being used as a defence. Additionally, the Bill provides two new protection injunctions: A Domestic Abuse Protection Notice (DAPN), which provides immediate protection for survivors, and a Domestic Abuse Protection Order (DAPO), which provides longer-term protection. It also establishes the office of the Domestic Abuse Commissioner to help raise public awareness, represent survivors and improve the provision of support to those affected by domestic abuse.

Implications of the Bill on different sectors

The police and the courts

The new statutory definition of domestic abuse will have to be used by many frontline workers, such as legal professionals in the courts and the police. Children’s perspectives and experiences will have to be taken into account by all professionals working closely with their families. Police will be able to intervene earlier when there are reasonable grounds to believe that domestic abuse has occurred, or the person is at the risk of domestic abuse. For example, the police can issue a DAPN that can require a perpetrator to leave the survivor’s home or exclude them from coming within a specific distance of that premises. Police also have the power to apply for a DAPO to the courts.

The Bill improves the overall effectiveness and involvement of the justice system in providing protection for domestic abuse survivors and bringing perpetrators to justice. Legal professionals in the courts can vary the conditions of a DAPO over time. They can cover both positive and negative requirements such as prohibiting any form of contact with the survivor or requiring a perpetrator to attend an alcohol misuse programme. Additionally, the courts are provided with the express power to create a DAPO during existing court proceedings if they believe the order is necessary to protect someone from domestic abuse.

How the Bill will affect specialist domestic abuse organisations

Local authorities’ legal duty to fund lifesaving provisions such as refuge and safe accommodation will drive better performance in response to domestic abuse across all local areas and agencies. This duty will support domestic abuse organisations in securing accommodation for victims and it will safeguard the existence of refuges, alleviating some of the pressures on these organisations’ services.

The Bill does not protect migrant survivors of domestic abuse as many have no recourse to public funds. Therefore, they are unable to finically support a stay in safe accommodation. With limited funding, this will continue to strain domestic abuse services in providing support for all migrant women and children affected by domestic abuse. Latin American Women’s Rights Services (LAWRS), Southall Black Sisters and Women’s Aid are just some of the organisations campaigning for migrant women to be recognised and protected by the Domestic Abuse Bill.

Recent headlines of the Bill