Home / Blog / International Day for the Elimination of Violence Against Women and Girls. 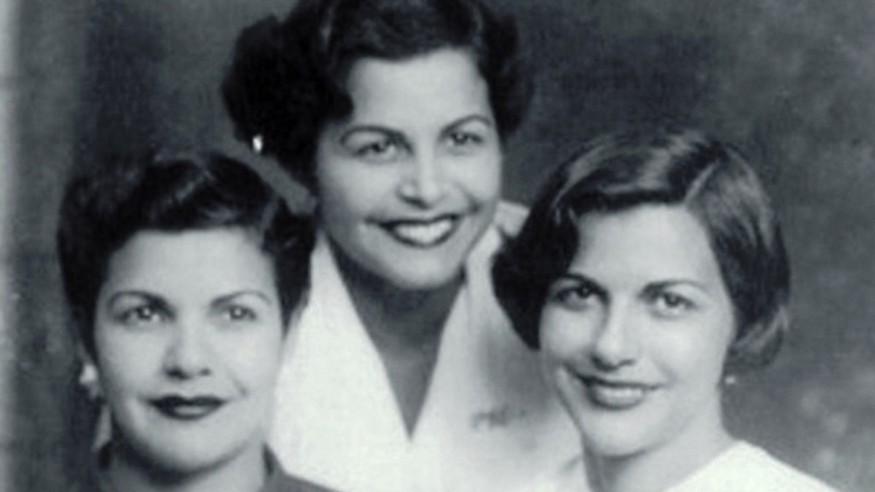 Patricia, Maria Teresa, and Minerva Mirabal — Original Images Owned by the Mirabal Family (Source: Guide to the Colonial Zone and the Dominican Republic). Violence Against Women.

As many of you are aware, today is the International Day for the Elimination of Violence against Women and Girls.

The history of IDEVAW and he 16 Days of Activism

In 1999 the UN General Assembly designated the 25th of November as the International Day for the Elimination of Violence against Women, inviting governments, international organizations and NGOs working at all levels to organise activities designed to raise public awareness of the issue on that day and in the ensuing 16 Days of Activism. The 16 Days of Activism begins today and includes World AIDS Day on the 1st of Dec and ends with International Human Rights Day on the 10th of December.

Women’s activists have marked the 25th of November as a day against violence since 1981. It was on this day in 1960 that the three Mirabal sisters, political activists in the Dominican Republic, were brutally assassinated on the orders of the then Dominican dictator Rafael Trujillo.

Statistics of violence against women and girls

We all know the statistics, some of which have been shared with the publication of the Femicide Census, and we also know the scale of violence against women worldwide is at unprecedented levels during this year of a global pandemic:

The White Ribbon campaign is a global movement of men and boys working to end male violence against women and girls. It was formed by a group of pro-feminist men in London, Ontario in November 1991 as a response to the École Polytechnique massacre of female students by Marc Lépine in 1989. The wearing of a white ribbon by men is a symbol of their commitment to never take part in, condone or stay silent about violence against women.

We welcome men who have joined the campaign and will wear a white ribbon, but what we really need is for men to stop being violent, abusive, aggressive and in too many cases killing women and girls/children. We also need to demand that men in power commit to ending violence and abuse through action beyond a day and wearing a ribbon.  Symbolism alone does not save lives.