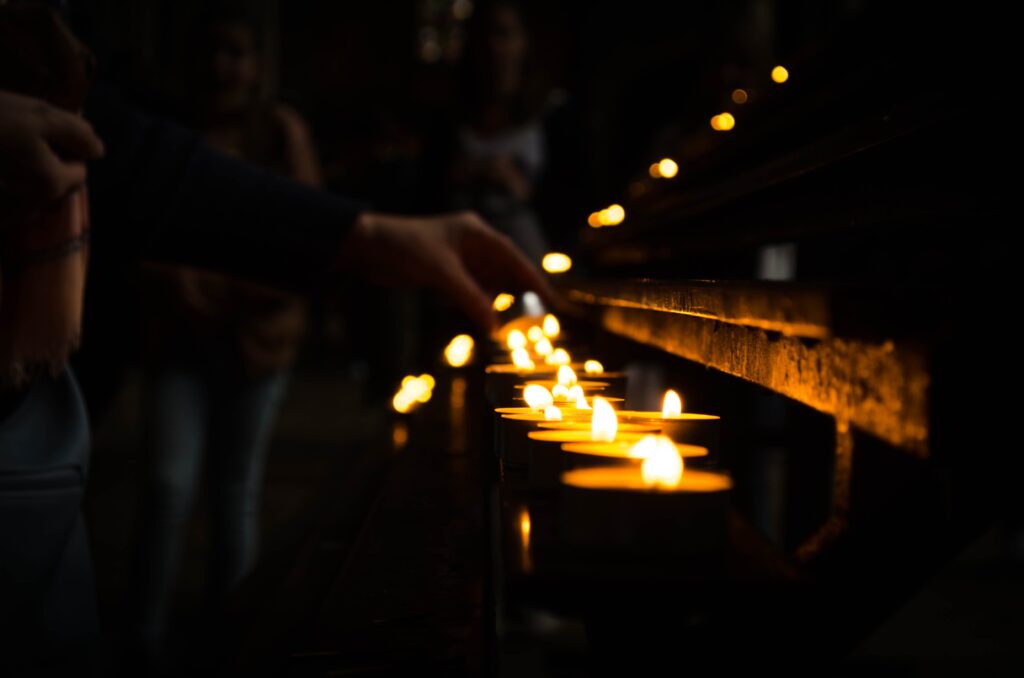 This past week has left too many of us angry, exhausted, hurt, and in some cases, despairing about the situation for women and girls in the UK. I have been reflecting on the events of this week and am asking myself what is it that is so different about the past seven days that has left me feeling the way I do. My conclusion, sadly, is that the difference is that this past week was bookended by International Women’s Day and ended with Mother’s Day – two days when the world should be celebrating women and girls – but in fact, was little more than open-season on women with subtle and not so subtle misogyny playing out in many arenas.

The current climate – male violence against women and girls

This was a week that began with Meghan Markle speaking out about her experiences and ended with news of the tragic murder of Sarah Everard; with the days in between filled with women sharing their stories of abuse in and outside their homes.

I have spent more than three decades working on violence against women and girls and in almost every one of those years, I have joined my sisters in marching to Reclaim the Night and/or with Million Women Rise. Last night, I stood in my street with a lantern lit for Sarah Everard, for Blessing Olusegun, for all the women who have lost their lives as a result of male violence, for all the missing women and girls whose stories will never be covered by the media, for those whose stories were covered but whose names were forgotten all too quickly, and for all of our sisters surviving each and every day filled with the reality and threat of male violence and abuse.

I am trying to prepare for a week at Juno Women’s Aid where my colleagues and I will continue to do all we can to support women, children, and young people who seek our help. But my thoughts are filled with the events of this past week. A week in which so much has happened. I gave thanks for the launch of a new specialist service, MOCRA (Mothers of Children Conceived in Rape) and mourned the loss of 118 women whose names were read out by Jess Philips MP in Parliament. The women I work with and the women we support will all have been affected by the events of this tumultuous week in so many ways.

Meghan Markle and Reclaim the Streets

Old tropes have played out on a global scale following the interview with Meghan Markle and nationally with Reclaim the Street vigils. We have witnessed the “ideal” virtuous woman contrasted with the vile, wicked, sinful woman who threatens the culture, tradition, and honour of family and nation. These juxtaposed ideals are presented to divide women and to warn us about what is and is not acceptable. Meghan has been framed as the woman who has dared to dishonour the house of Windsor, vilified for not being grateful for being able to marry a prince, disbelieved for speaking out and washing the family’s dirty linen in public, and all with a liberal sprinkling of racism to boot. The Duchess of Cambridge, in contrast, is presented as the virtuous, compliant, subservient, silent, honourable woman who accepted her role and position for the good of her husband and his family. The dynamics of honour-based violence being played out but never named for either of these women.

The work of women’s organisations

As a support worker, if a woman came looking for help stating that her passport, ID documents, keys, and access to medical help had been taken and/or were controlled by her in-laws, or if she said, “I have to do everything my husband and his family want me to do as this is what is expected”, would we support her? I know we would irrespective of their social status or race and would walk with her through each step of her journey to safety and independence. We start from the premise of believing women and throughout offering support and a safe space to speak, not judgment. This is the work that Juno and countless other women’s organisations do and will continue to do.

But the issues raised by the interview and media coverage of the two Royals go beyond these two women. I hope it forces us to examine what we want and expect from women in the public eye and in the Royal family. Are we reinforcing gender norms and gender inequality by positioning the virtuous, compliant, silent women as the ideal model of modern womanhood? Where does the issue of race sit in this debate and how does the presentation of bi-racial women reinforce long-held stereotypes?

The discovery of Sarah Everard

The week ended with women’s place in public and private being scrutinised, controlled, commented upon, and questioned following the disappearance of Sarah Everard with the Metropolitan Police Service advising women to stay at home.

The discovery of Sarah’s body and charging of a police officer in the case has led to an outpouring of anger, grief, and hurt. Vigils were planned by women reclaiming the streets, cancelled by the police, and then held. Scenes of police officers and women at the vigil in London have left so many of us shocked beyond words and reinforcing the belief that the law and the state are failing to protect us; a belief that is borne out by statistics and experiences of criminal and civil justice systems.

In the midst of all of this, the response from women has been to speak out and share our experiences with friends, family and on social media with so many of us disclosing the myriad ways in which we navigate each day to try and protect ourselves from male violence and abuse. Then came the usual and all too expected calls of #NotAllMen but as Deborah Frances-White, The Guilty Feminist, tweeted “96% of ALL murders are by men. Therefore, if men stopped killing, (most of) the killing would stop. Women cannot stop them, and believe me we’ve tried.”

Name it for what it is – male violence against women

Women are not safe, anywhere. This is a fact that must be recognised and acknowledged. We have to name male violence and abuse against women and children. We must also recognise how male violence impacts the lives of different communities of women to ensure that no woman is left behind or further victimised by the systems set up to protect us.

Feminists know this only too well and it is why we founded specialist services and refuges to ensure support for women offered by women, why we share our stories, and why we march and demand safety and freedom. It has been a difficult time and my defences are low but I, like my colleagues, sisters and friends across this country, and indeed the world, will continue to fight for a safer world for women and girls, to do otherwise is unconscionable.